Gautschi stands for sustainability in all forms.

Here at Gautschi AG in Utzenstorf (Bern), Switzerland, we not only make high-quality specialities, we are also one of the Swiss pioneers of organic food products. Our 60-or-so (mostly long-serving) employees are dedicated to achieving maximum quality and sustainability in all forms – day in, day out.

Whether you’re looking to order in bulk or in small quantities, we are the perfect partner. Thanks to our modern and efficient infrastructure, we are able to cover the entire production chain – from development, manufacturing, customisation and packaging to sales and special additional services. 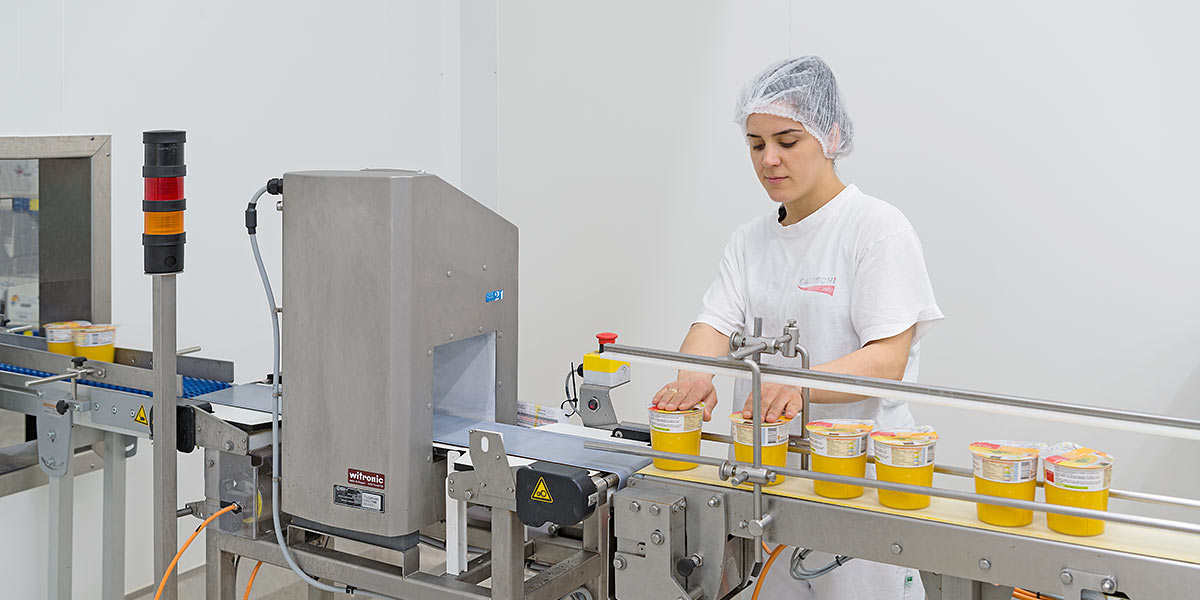 Our company has gradually evolved into what it is today. Founded in 1960 by René Gautschi, the focus back then was on ice cream specialities. Soups and sauces were to come along later and be constantly developed and refined by Jean-Pierre Spichiger after taking over the company in 1980. 1989 sparked the idea for the production of sauces from organically grown ingredients. The philosophy of a sustainable enterprise continues to define who we are at Gautschi Spezialitäten.

To mark the construction of our new production facility, we decided to shape our own environment. We created a hedge out of local wood to match the still intact brookside on the company grounds. Rough pastures also form part of our habitat. It was only during the course of our work that we became fully aware of the lengths organic farmers go to (maximum effort and minimum return) to keep the environment as intact as possible. In support of these efforts, we decided to manufacture organic sauces.

We have since expanded our production facilities threefold. Organic products have contributed significantly to this success.

We care very strongly about our environment

Sustainability is part of our DNA. We have been committed to the sustainable production of top-quality organic products for decades. In the beginning, in 1989, our biggest challenges lay in obtaining suitable raw materials for our first purely organic product: Jogo dressing. Many – whenever possible, Bio Bud-certified – organic products have come along since then.

We are proud of the fact that our commitment has led to many people being able to enjoy organic products as a matter of course. Thanks to our proprietary brand and customised creations for our customers’ private labels, we are able to cater to this need with a growing assortment of premium organic products.

In order to strengthen our commitment to sustainability, in 2015 we installed one of the region’s biggest solar panels on the rooftop of our plant. Since then, a fifth of our power needs comes straight from our own production. 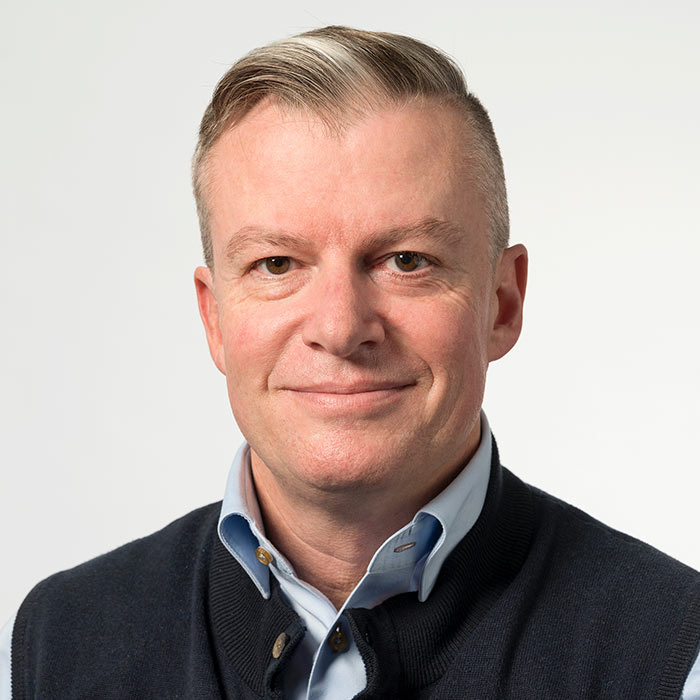 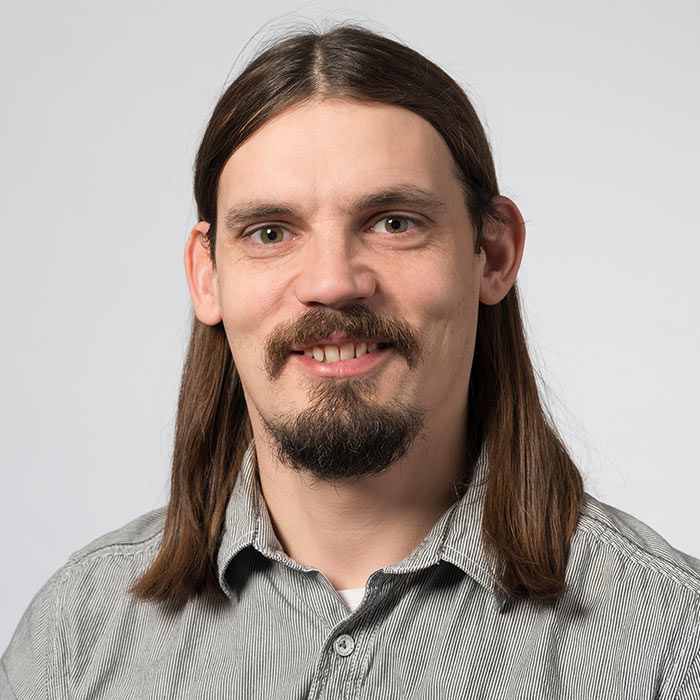 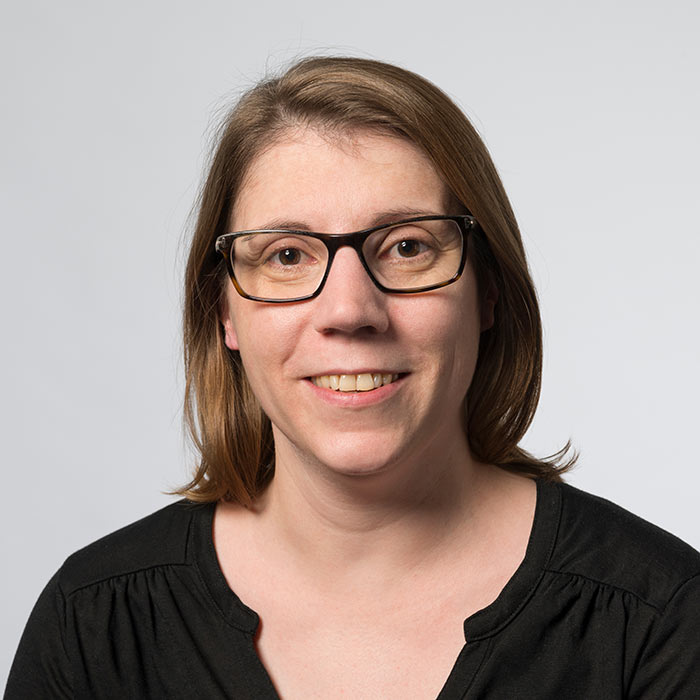 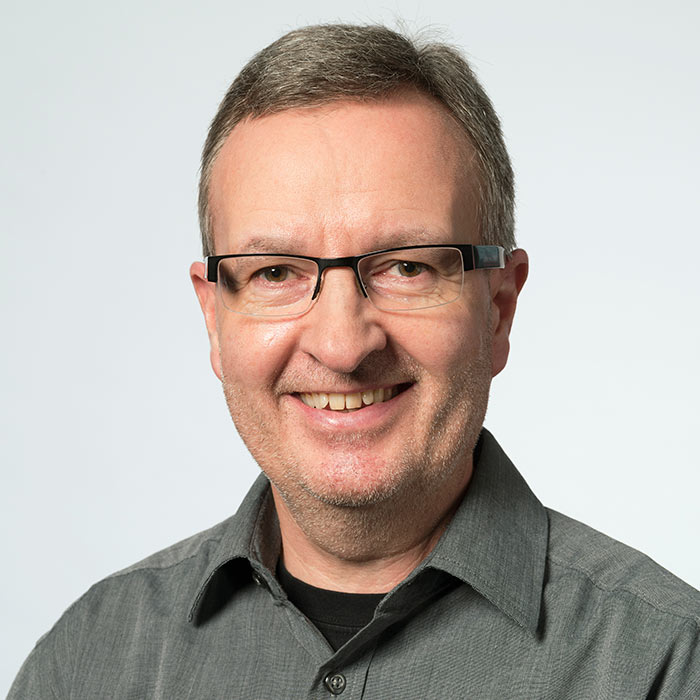 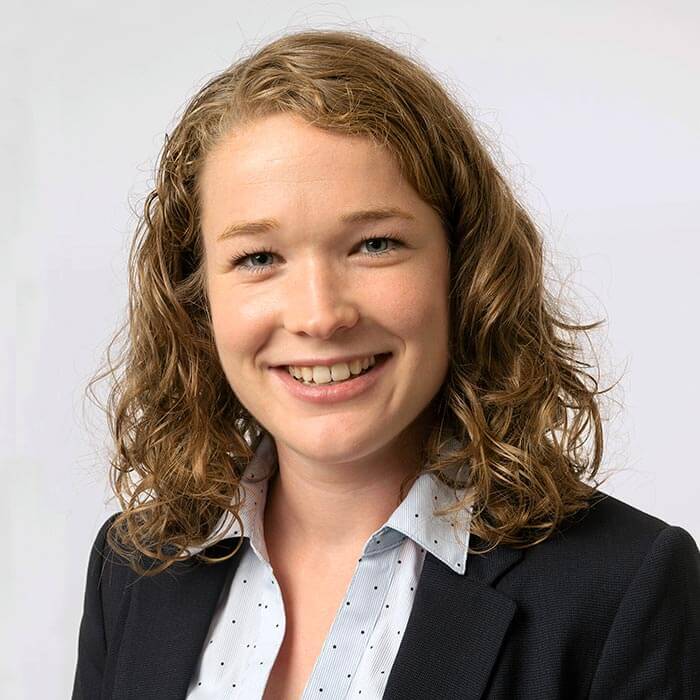 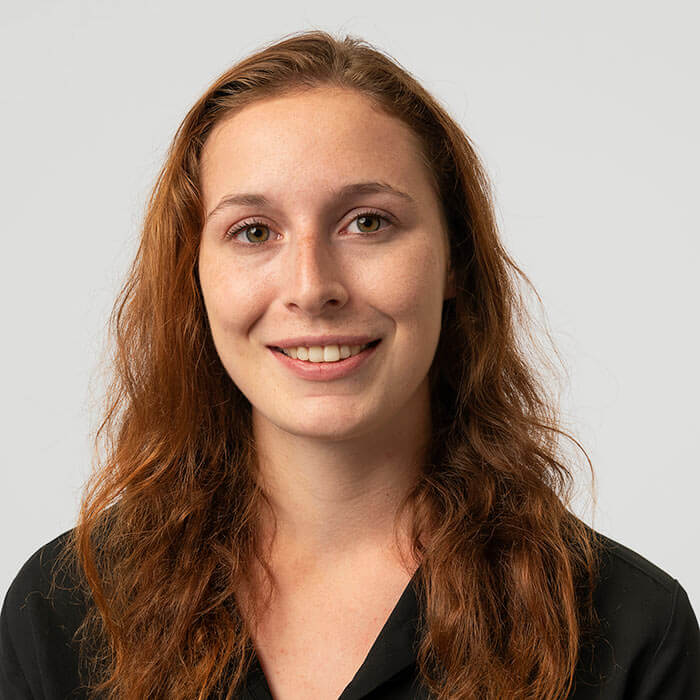 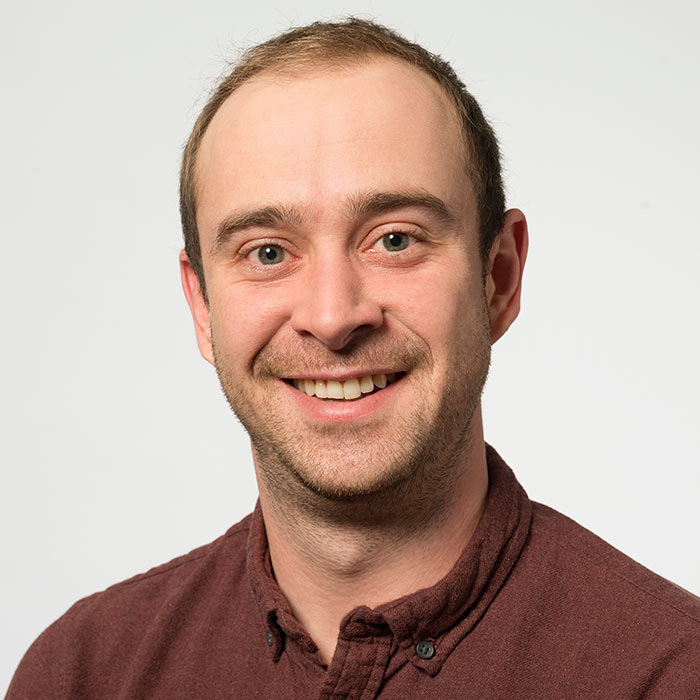 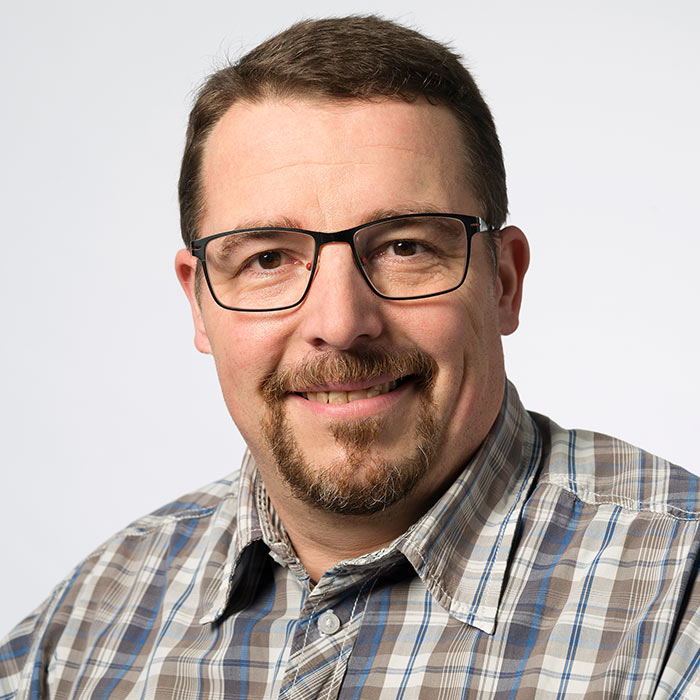 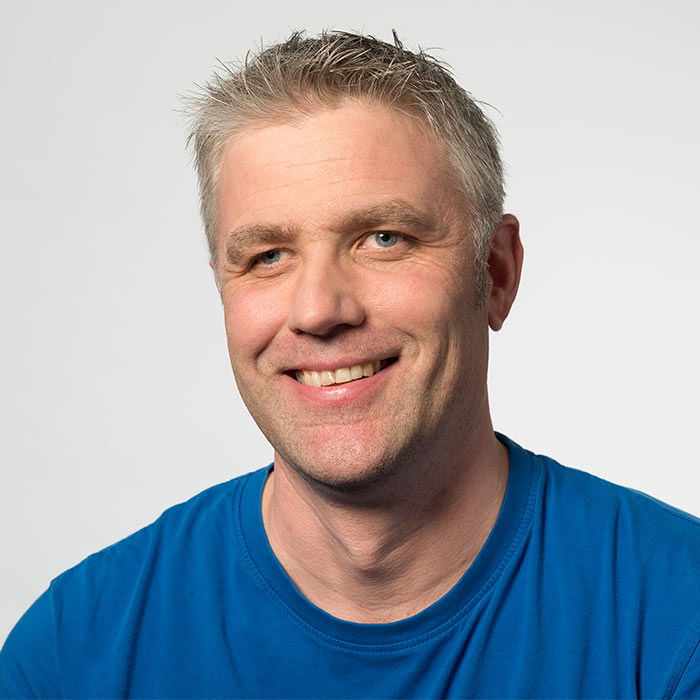 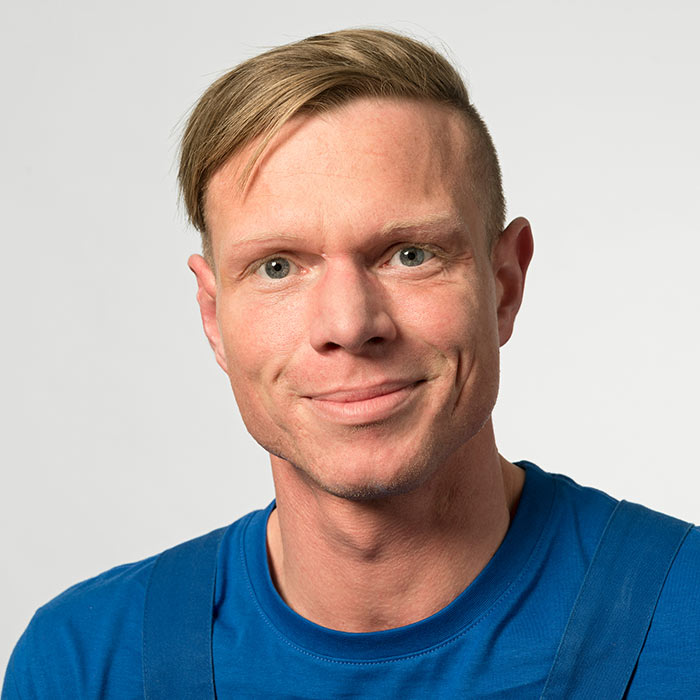 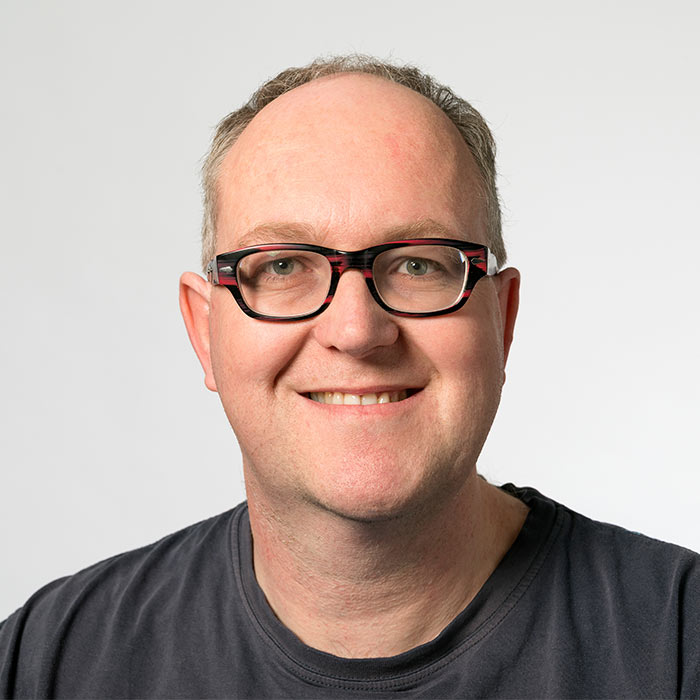 Become part of our team

We are always on the lookout for talented, enthusiastic individuals. Even if there are no current openings advertised, we look forward to receiving your application.

We ensure that both our company and our products meet the highest quality standards. The certifications we have gained demonstrate that these high standards are being maintained on a daily basis. 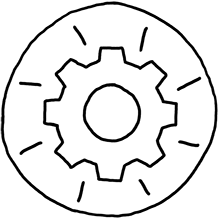 Your idea, our solution – here at Gautschi, we make it our daily mission to optimally fulfil the requirements of our customers. Find out more about our services. 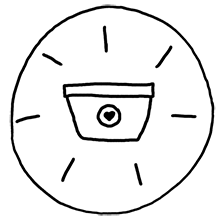 It’s not just what’s on the inside that counts – the packaging must be perfect, too. We’ll be happy to help you. Find out more about our wide range of packaging. 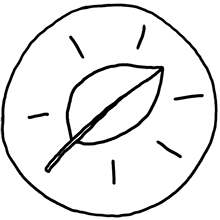 Here at Gautschi, we have been living and breathing sustainability day in, day out for decades. Find out more about our environmental practices here at Gautschi.

We use cookies on this site. Find out more about data privacy.I'm ok with that